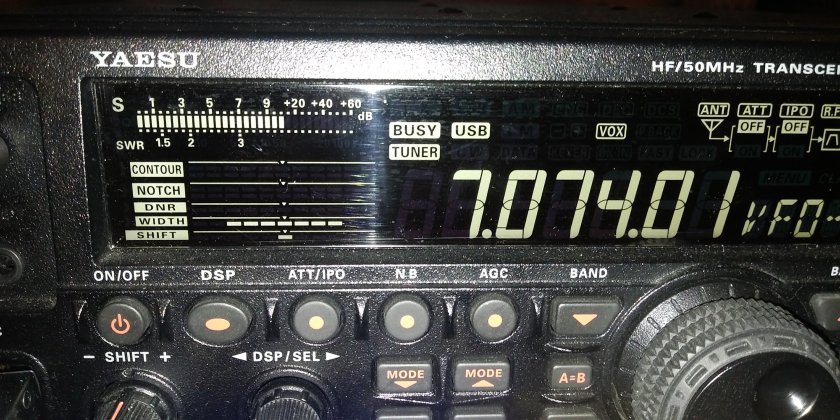 I do apologize for my low sensitivity. This is the qrm level I am experiencing here in Bishkek city.

Wishing to work many more stations and ranking the opportunity to wish to all off you an happy and healty 2o18.

For your paper QSL request see instructions how to qsl

Thank you to everyone that worked us and sorry for those we missed.

I am in the process of doing something to increase signal performance on the HF bands below 30m from the radio location availble in Bishkek, Kyrgyzstan.

To reach my target, I am supported by Andrey, RA6LBS of the company Low Band Systems (distributed in Italy by Momobeam company) provided capital parts for this projectproject and by George, EX8MAT who is taking care of  the mechanical installations

In the pictures below, part of the inside of the Matching Unit V160-30 is shown.

This units will be applied to a 17m high vertical antenna recently received by EX8MAT George. 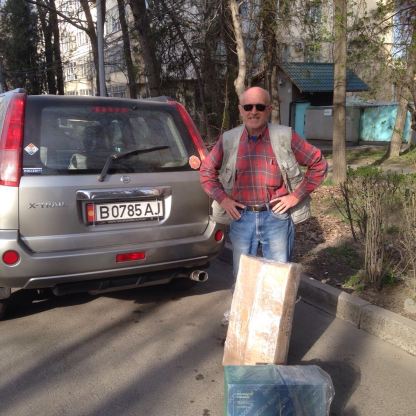 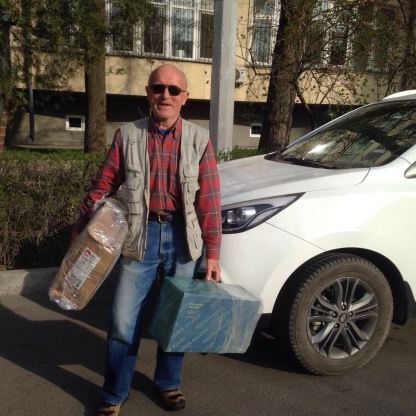 The receiving part, is planned to be improved by the use of a wire antenna BOG, Beverage on the Ground. The suitable elements are shown next. 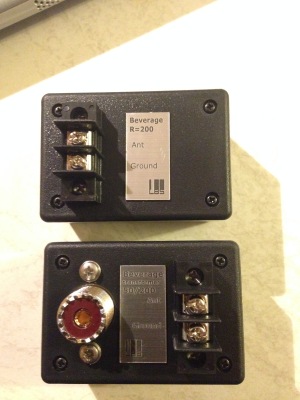 New coaxial cable AIRBORNE 5 and ULTRAFLEX 7  from the company Messi & Paoloni has been purchased.

I am planning next activity in summer 2016, which is an unfortunate time of the year for the low bands, but let’s be surprised. 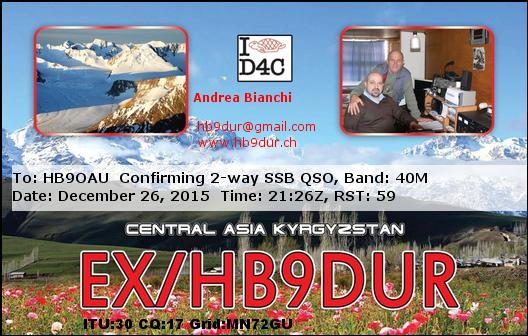 I just finished my eQSL design for the EX/HB9DUR operations.

This is the first time ever I have a customized digital QSL.

I hope you enjoy it!

Thanks to my host, EX8MAT George, I was able to enjoy also this year more than 2000 QSO on shortwave in my preferred mode SSB by using his station.

I have published some statistics using the SH5 program and would like to summarize below the activity with some tables and pictures.

I operate approximatively 21.5 hours in  3 days, collecting 2080 QSO, so achieving an average rate of 100/ hr and a max of 190/hr and max 4 QSO/min. I am quite happy with it considering not being in contest.

I am considering returning in the country for further activity also in new modes and bands as I want to support the HAM community in EX .

Thank you for those contacted me and the QSL policy is ruled on my qrz.com page. Any comment is appreciated. 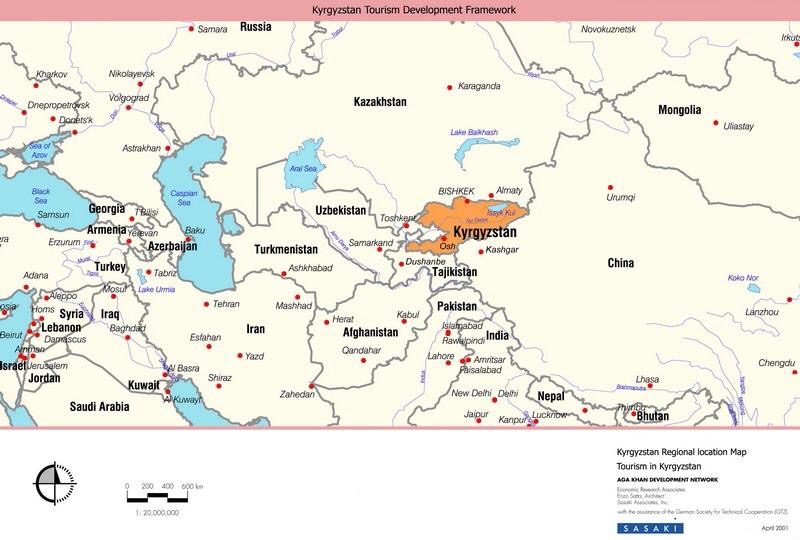 The second leg of my activity on HF bands led to have logged 640 QSO in 6.5hrs of activity, for a total of almost 2100 QSO as per attached picture. 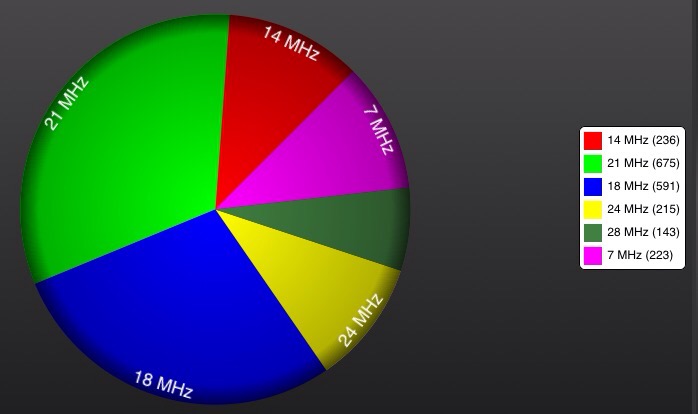 Conditions have been poorer compared to the previous weekend. This time I have logged 4 US stations, the rest is most EU, UA, and JA. No activity on 80m and 160m.

I am not sure if I will be qrv again as the 9th I am going to fly back home and till then I am rather busy with family commitments.

More updates on EX ham radio in general later on, after a meeting with local OM tomorrow.

Today, I am in the process of reaching my host and in a couple of hours I will be runnimg some SSB contacts on HF bands.

This is the first post sent after a bounch of OM accepted yesterday to follow my web updates. Thank you for that.
Through these emails you may get news about my On-air operation from Kyrgyzstan, Cape Verde (including VHF) and general information.

Feel free if you wish to discontinue the follow up or announce your interest by email so that I can add you.