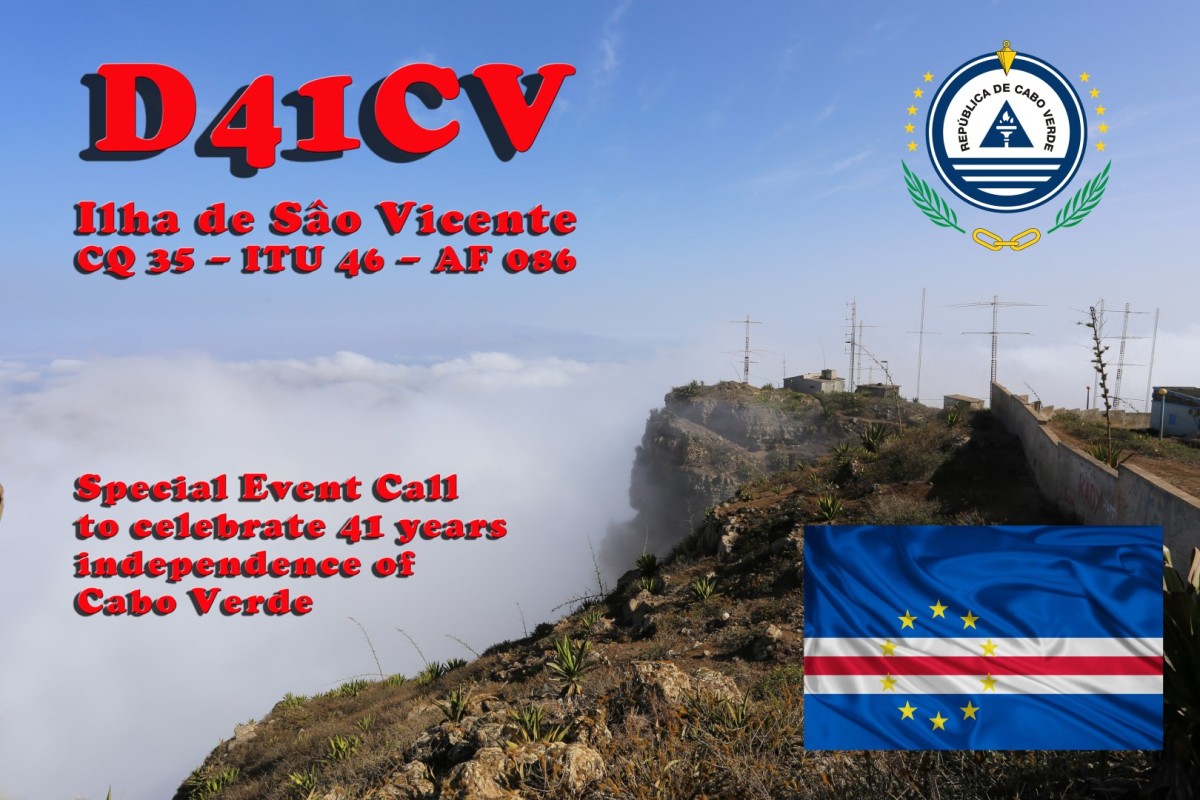 After the return from my participation with the D4C team in Cape Verde as D41CV, I have been spending several evening  in replying to direct QSL received at our  official address: Monteverde Contest Club, 6963 Pregassona, Switzerland.

Number of incoming QSL is roughly 100 pcs and as of tonight, all QSL have been written and will leave tomorrow by Post.

Should anyone require paper QSL and wants to pick them up at HAM RADIO 2016 in Friedrichshafen at our Booth number A1-464, we have set up an online form to be filled to avoid sending your qsl. 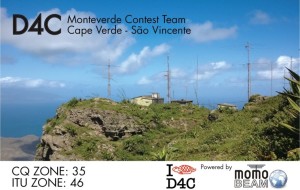 Thank you for spreading out the info.

This site uses Akismet to reduce spam. Learn how your comment data is processed.